High blood pressure, also known as hypertension, is a common condition that affects 1 in every 3 adults in the United States.  Although hypertension typically has no signs or symptoms, it can lead to serious complications such as heart attack, stroke, heart failure, and kidney failure.  There are many different conditions that can contribute to the development of hypertension, including kidney, adrenal, and thyroid disorders, sleep apnea, and the use of certain medications and illegal substances.  However, for the majority of people with hypertension, there is no identifiable cause, which leads to a diagnosis of essential or primary hypertension.

Some recent research suggests that essential hypertension may be caused by an autoimmune response that leads to changes in vascular and kidney function.  Researchers found that oxidative stress and inflammation promoted an exaggerated immune response, which ultimately lead to the development of high blood pressure. This study is fascinating because the role of the immune system in hypertension is never commonly discussed in conventional health care.  Nurses and other health care providers are generally taught that there isn’t much that can be done to treat high blood pressure beyond medication and vague diet and exercise recommendations.  Conventional dietary advice for hypertension includes following a low salt diet, which the evidence does not necessarily support.

A quick search of the literature reveals that there are other recent studies that have suggested that essential hypertension is an autoimmune disease.  Over the last 15 years or so, there have been numerous studies demonstrating the role of the immune system in regulation of blood pressure and the development of hypertension when the immune system regulation goes awry.  If you are interested in reading summaries of this research, check out the following reviews:

The immune system: Role in Hypertension

by Katy Haldiman, MS, RN       Wondering what to gift that special someone in your life that is... 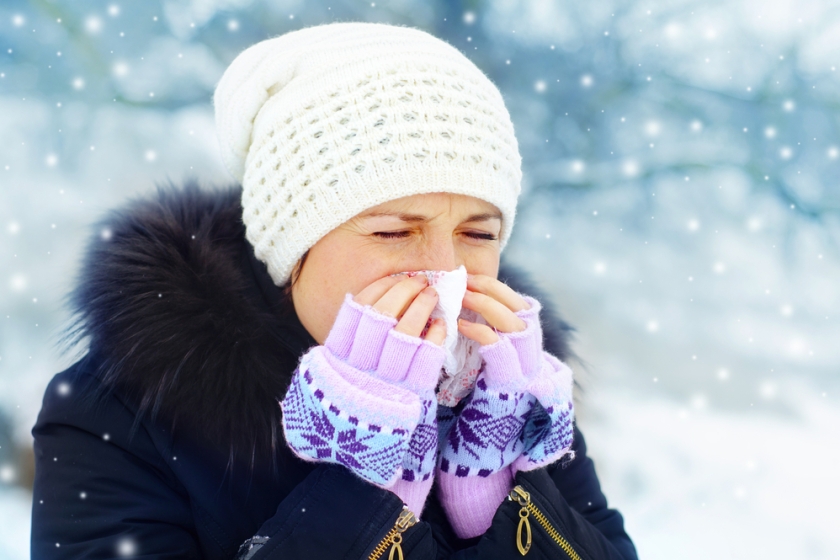 by Katy Haldiman, MS, RN       The arrival of autumn and the onset of cooler temperatures marks the...

The Paleo Nurse ✚ Presents: Hypertension as an Autoimmune Disease ✍🏼