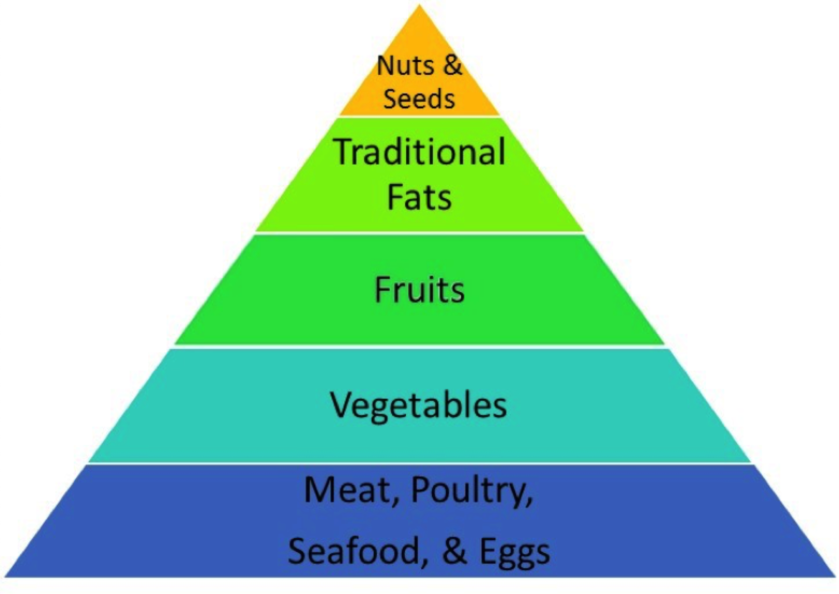 I was first introduced to the concept of real food nutrition when I learned about the closely related Paleo diet through my adventures in the Crossfit community.  At that time, I’ll admit that I thought of Paleo as little more than a fad.  I was a vegetarian (which I strongly believe contributed to the eventual onset of multiple autoimmune issues), and Paleo sounded a lot like the Atkin’s diet to me. (In fact, Paleo is not at all the same as the Atkins diet.)  It wasn’t until I was diagnosed with autoimmune disease that I started following a real food lifestyle.  To say that it’s been a blessing is an understatement!  My autoimmune issues are well-controlled and I am much healthier and happier overall.  I felt so strongly about the positive effects of real food nutrition on health and wellness that I went back to school to become a nutritionist and functional health practitioner, and I have built an entire health and nutrition consulting practice around a real food approach!  Don’t just take my word for it though, because a simple Google search will reveal that there are thousands of other individuals that have benefited from eating real food and following this lifestyle.

Real food nutrition is a framework based on the concept of eating…real food (surprise!).  The template is popularly compared to the diet that our hunter-gatherer ancestors would have consumed prior to the dawn of the agricultural era that occurred approximately 12,000 years ago.  The premise of real food nutrition is that the agricultural-based, processed diet of today is not ideal for optimal health and functioning of the body.  The advent of agriculture resulted in major dietary changes, with even more of a drastic metamorphosis occurring just in the last 50-200 years with the onset of industrialized farming and food production and the chemical revolution.  Despite radical changes in what humans eat, genetics have not changed all that drastically to allow humans to thrive on modern foods, resulting in poor nutrition, a lack of immunity, and an epidemic of chronic diseases. By following a framework based on consuming real, nutrient-dense foods from high quality sources, similar to the diet of our distant ancestors, it is possible to nourish the body with the fuel it needs to achieve optimal health and wellness.

What to Eat on a Real Food Nutrition Template

Examples of foods from each of the food groups include:

Other things that you can consume on a real food nutrition template include:

Part 2 of this series will discuss the importance of food sources, and also what types of foods to avoid on a real food template.  Stay tuned! 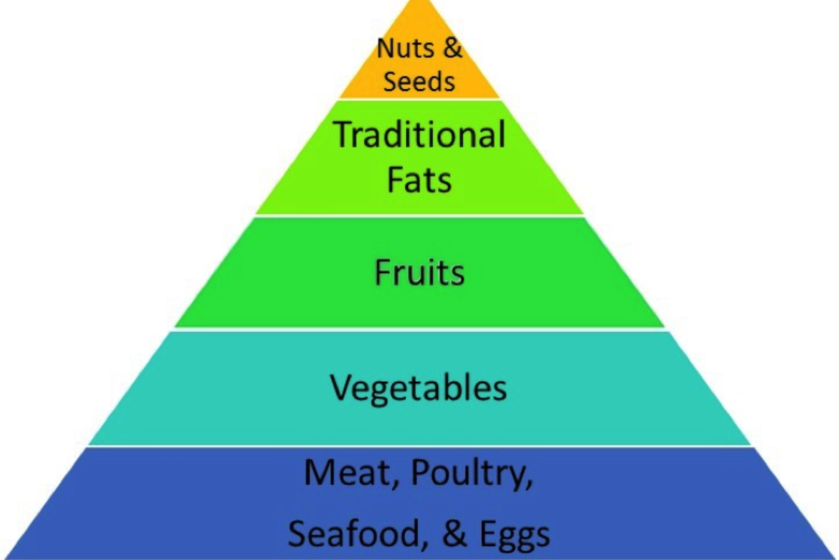 by Katy Haldiman, MS, RN       Real food nutrition is based on a framework of consuming real, nutrient-dense...

The Paleo Nurse + Presents: What is Real Food Nutrition?

by: Katy Haldiman I was first introduced to the concept of real food nutrition when I learned about the... 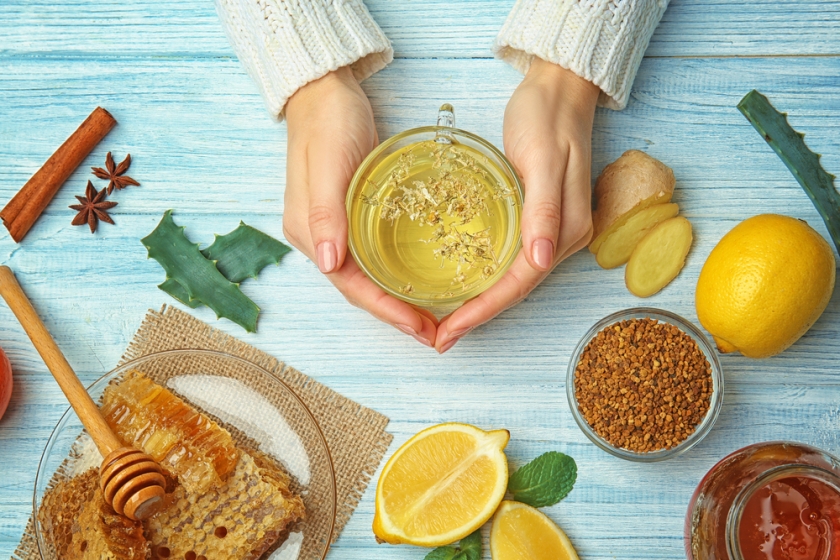 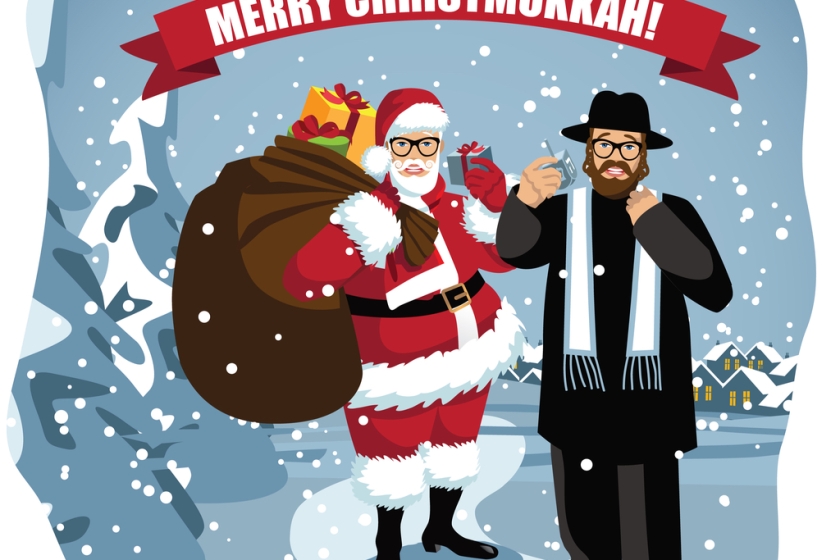 by Katy Haldiman, MS, RN       Wondering what to gift that special someone in your life that is...